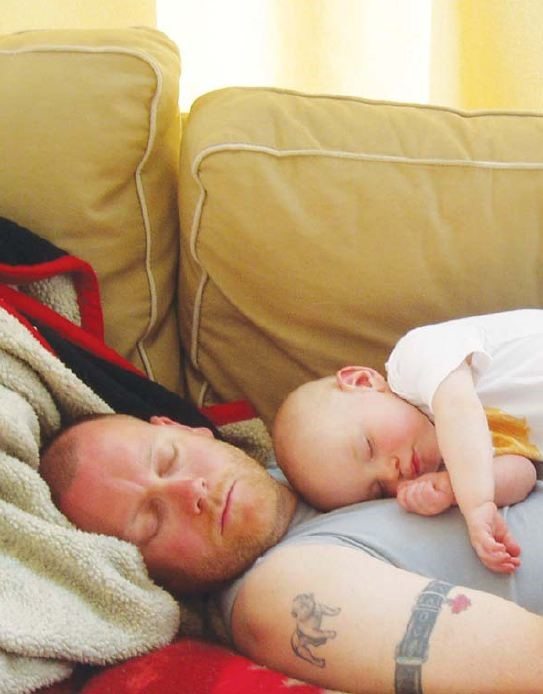 When Allison told me that she was pregnant it was a very surreal feeling.  I felt somewhere between excitement (feeling that we are finally here) and shock (we’re really going to be parents).

When week 11 came, it was time for our midwife appointment. Our midwife would try and hear the heartbeat, our excitement began to build.  Upon leaving the clinic not having heard the heartbeat, a sense of disappointment set in.  They told us that this is not uncommon at this stage. A few weeks later Allison miscarried. 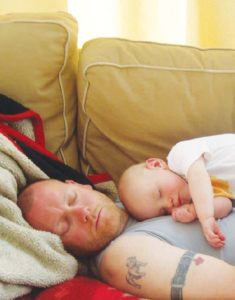 At that moment I was angry.  Angry at everything, why exactly I can’t tell you but that’s how I felt.  I also felt helpless, knowing there was nothing I could do but offer comfort and support.  The feeling of anger was soon replaced by feelings of eagerness and impatience to try and conceive again.

It was about six months later that we conceived. I felt cautious excitement.  The most important date on my calendar was that week 11/12 appointment with our midwives to hear the heartbeat.  I told myself that once we were over that hump then I would be excited.  Well the appointment came and we heard the heartbeat. I felt relief and joy knowing our baby was alive and developing.

Once Allison’s belly started to grow I thought to myself, “This is actually going to happen.  I’m going to be a father.”  The remainder of the pregnancy moved along without complication.

The night that Allison went into labour I had worked a long day in the hot July sun. I went to bed shortly after I got home.  At around 2:00am I woke up as Allison was stirring. In a somewhat annoyed tone I said “What’s wrong?  Just go back to sleep.”  Then the light inside my head went on when she said she said she thought she was in the early stages of labour.

Remembering our “Bradley Husband-Coached Childbirth” classes I tried not to get too excited.  I think the fact that I was still tired from the day before helped.  Being the considerate person that Allison is, she went to the living room to rest and let me sleep until around 6:00am. At which point sleep was no longer an option.  As labour progressed through the morning, the excitement continued to build despite doing my best to keep it in check.

As the time for Allison to start pushing rapidly approached, the excitement gave way to anxiousness. The anticipation turned to impatience, not to mention the fatigue factor starting to cut in (though understandably, no one was concerned with my fatigue!).  Allison, the trooper that she is, even managed to inject some comic relief to the moment when she said (with a glazed look in her eyes) “It’s got to be time to start pushing soon!”

Then the time came for me to reach down and pull my new born baby out of the water.  I was so glad I chose to participate in 100% of the pregnancy and birth (as best as I could) and that it had all lead to this moment.

It took about half a second for the tears of pure joy to begin to flow and then they escalated to a near blubbering state. I paused only long enough to look down and see that I was the proud father of a baby boy.  Connor Aiden Blyth had become part of our world, and I wouldn’t trade that moment for the anything in the world.

The first couple of months were very tiring, trying to learn what Connor needed and wanted and when.  At times the books helped and at times I felt completely helpless.  Connor turned one on August 1, and with each passing day, I feel myself becoming more comfortable in my skin as a father and a parent.  From every step he takes, to every new word he says (dad was number two!), to each and every new way he learns to express himself and communicate with us, I find my love for him growing at a rate beyond measure.

Everyone told me how much things change when you have a baby, and I told myself that I was ready.  Truth is, I don’t think you can be completely ready.  What you can be ready for is change itself. Accept that no matter how you look at it things are different, and they couldn’t be better.  I love my wife, I love my son and I love my new life. 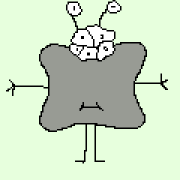 Colin Blyth owns a custom cabinet and renovation company. He lives in Priddis, Alberta with Allison, Connor, and their dog, Charlie. This birth story was taken from our Winter 2009 issue of Birthing Magazine